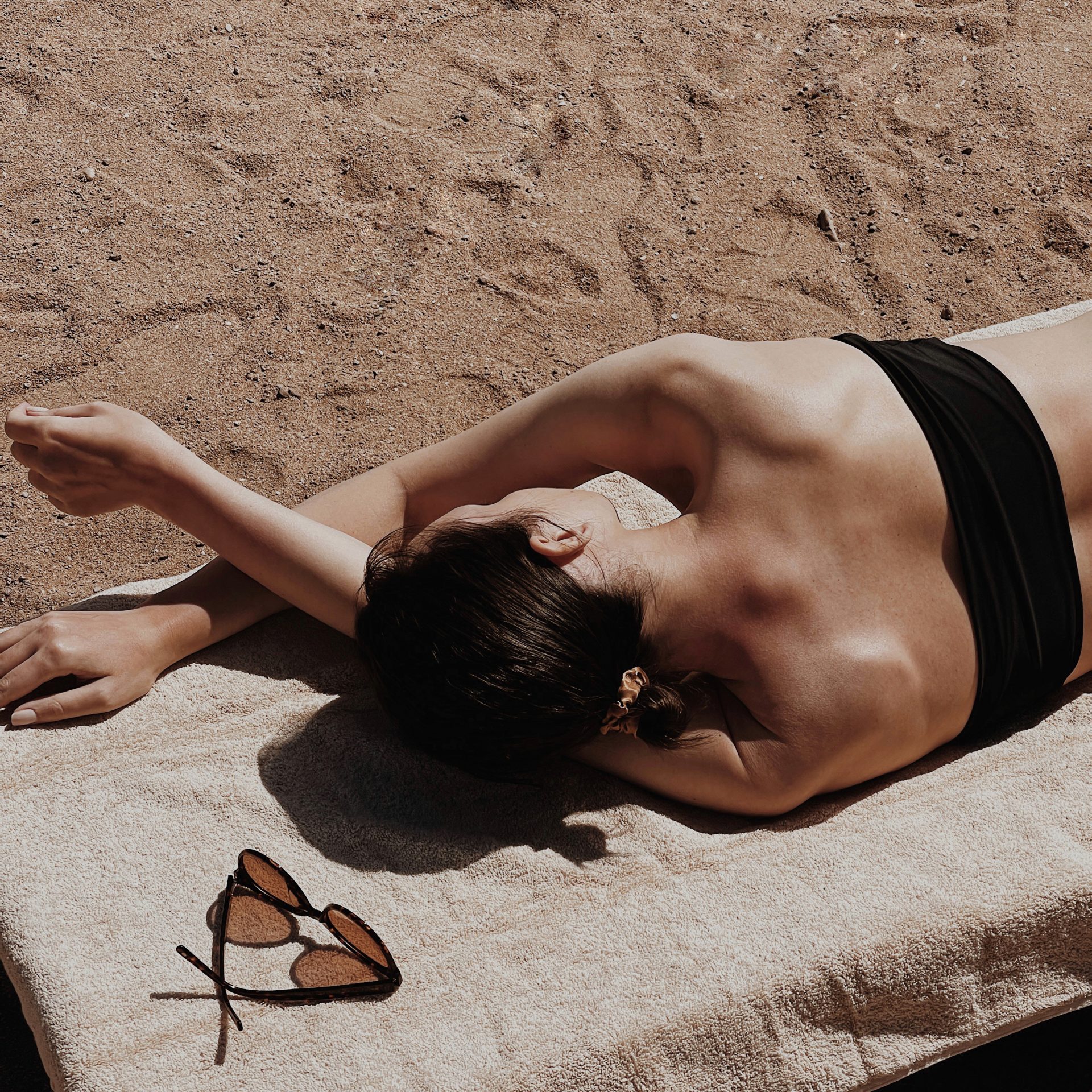 Social media is a platform that can come in handy when you try to set the trend. Also, if you want to know what’s trending currently, checking social media would be a good start to finding that out. Similarly, the vegan lifestyle has become popular among the masses via social media.

Models not only use it to be in a particular body shape but also flaunt it on social media. With extensive research on this method, several positive and negative outcomes occurred. If you want to know about them, then read this article to the end.

The vegan lifestyle has become trendy, or as most people say, it has become a thing because of social media awareness. Vegetarian people seem to follow a similar diet, except they include dairy products too.

However, if you are a vegan, you can’t consume anything made up of animals or by animals. Social media has made it popular because many influencing personalities share that they follow a vegan lifestyle.

Social Media Presence Is Everything

Some people try to keep up with social media trends. It is like the ducks falling in the line. One influential personality will share something, and the rest will follow. It won’t be wrong to say that people are so thirsty to be popular, yet they want to be distinct from their contemporaries.

As a result, they invent new ways to have a social media presence. Regarding social media, the vegan lifestyle is just a new way for influencers to get some limelight.

Trying To Be A Better Version Of Themselves

Some people follow or invent new trends for fame, but others like to be the better versions of who they are. Going vegan means no animal cruelty. And when influential people promote such things, their followers also follow in their footsteps. Thus, having a social media presence can favour causes such as freeing animals from cruelty.

Helps In Building Their Image

Following the right things and showing them on social media can build the image of models or influencers. Therefore, many models flaunt their vegan lifestyle on social media to show that they follow a healthy lifestyle. Flaunting positive ways of living makes these models feel confident in what they are doing.

The primary agenda of the vegan lifestyle was to discourage animal cruelty. However, it is also found that it is the healthiest way of living.

Adapting to a vegan lifestyle is a healthy way of living as it decreases free radicals and antioxidants in your body. Thus, it promotes longevity of life.

Whatever might be the reason for these models to follow a vegan lifestyle, it mostly has positive outcomes. Not to mention it is the healthiest way of living. Thus, if you are following something healthy, why not flaunt it and make other people follow it as well? If you want to go vegan, you can start by trying Vegan Supplements – ATP Science.

How to Stay Stress Free During the Holidays